This is first homepage widget area. To customize it, please navigate to Admin Panel -> Appearance -> Widgets and add widgets to Homepage Column #1.

This is second homepage widget area. To customize it, please navigate to Admin Panel -> Appearance -> Widgets and add widgets to Homepage Column #2.

This is third homepage widget area. To customize it, please navigate to Admin Panel -> Appearance -> Widgets and add widgets to Homepage Column #3. 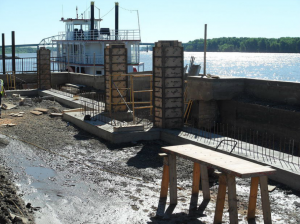 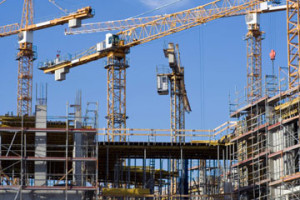 Kent Corp – A Work in Progress

MAY 23, 2013 9:00 AM • BY MIKE FERGUSON
MUSCATINE, Iowa – Work crews have begun moving dirt for a new multi-million dollar warehouse and distribution center in Muscatine’s industrial park that will serve as the distribution center for nearby Kent Corp.

The $18 million, 567,000-square-foot facility is being built by GSTC Logistics of Walford. The project is scheduled for completion by the first quarter of 2014, said Kevin Fields, executive vice president for Enterprise Services for Muscatine-based Kent Corp. It’s being built just north of Progress Park off 41st Street South, across from Curry’s Transportation Services, Inc.

“If it’s done sooner than that, that’s great,” Fields said.

The Muscatine City Council has scheduled a public hearing at 7 p.m. on Thursday, June 20, on a proposal to rebate an estimated $4.778 million of the construction cost through tax increment financing. On May 9, Gordon Sevig of GSTC Logistics told the city council he expects the facility will employ 29 people who will collectively earn about $1,129,000 annually. That equates to an average annual wage of nearly $39,000.

“We needed additional warehouse space because we don’t have the capacity to store it ourselves,” Fields said Wednesday.

Kent Corp. has been using GSTC’s transportation capabilities for 20 years, so “this is a natural extension for us,” said Fields. “It’s going to be great for us, great for their company, and for other local carriers, too.”

Kent Corp., the parent company of GPC, is signing a 10-year lease with GSTC Logistics, Fields said. The new center will have what Fields described as a “state-of-the-art warehouse management system, allowing us to better serve our growing customer base in the United States as well as customers worldwide.”
He said Kent Corp. had been considering a Muscatine location for a warehouse/distribution center for several reasons, including reduced transportation costs, accessibility to the nearby plant, easy access to U.S. Highway 61 and rail access. The facility will include a rail spur, he said.

The company plans to warehouse several of its products at the new warehouse, including maltodextrins (a food additive), starches and its World’s Best Cat Litter.

The warehouse will be up to food-grade standards. That means wood cannot be used in construction, because wood can splinter and splinters can’t be a part of food products.

“We have to use concrete around the outside so that rodents don’t get in,” Fields explained. “It’s an elevated standard for building construction. It reduces the risk of contamination.”

The facility is being constructed by Muscatine-area firms, Sevig said, including Hybrand Industrial Contractors and Heuer Construction.

Sevig praised Muscatine city officials for the speed and quality of their dealings with his family-owned business.

“Muscatine was probably the most friendly and easy to work with, about as good to us as anybody could be,” he said. “If they didn’t pick up the phone, about an hour or two later you’d get a call back with a really helpful answer.”

Greg Jenkins, interim president and CEO of the Greater Muscatine Chamber of Commerce and Industry, said he hopes the new facility will spur future development in the area.

“It’s a good project for the community,” he said. 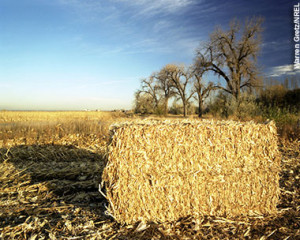 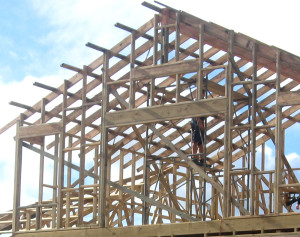 Hy-Brand Industrial Contractors are on the web!

How can we help?

It’s not fancy, but it will be functional.

Hy-Brand Industrial Contractors will be utilizing our website to provide you with helpful information in regards to industrial contracting. Please let us know if there is something you would like to see, or think would be helpful to you.

Looking forward to a great year!